Jazzthing: “..What became the core idea is that a close affinity exists between European ‘Lieder’ songs and Brazilian music: the closely knit context between words and lyrics, the wonderful melodies, the rich harmonics. Samba Prelúdio merges Occidental lyric poetry and tropical groove to form an inherently consistent, pioneering world of sound..”

Jazzpodium: “It’s rare to find a trio so harmoniously en route, so sensitive in listening to each another, so frugal yet so effective in the way the arrangements are enacted. Whatever the reason, the result is pure magic.”

SWR 2: “Ralf Schmid’s plan to distill the essences from songs and interpret them anew together with Paula Morelenbaum and Joo Kraus has let minimalistic works of art arise. The credit for achieving this goes to the mastery and experience displayed by all three musicians; their ability to cut through to the music’s essence and, by combining the music with one or the other right kind of content, to impart new expression to the music that is equally touching and astonishingly logical.” CD of the week

Nürnberger Nachrichten: “The trio plays so sophisticatedly with the European and South American traditions of music. In a way never heard before …flowing along at a musical level that lies miles above the usual watered-down adulterations called ‘World Music’. Balsam for the soul – breathtakingly beautiful!”

Frankfurt Journal: “…One of the most beautiful crossover albums of the year.”

Badische Zeitung: “Bossarenova Trio is devoting a fabulous album to the affinity between European classical music and Brazilian bossa nova… What ultimately became the crux to the recordings is the superimposition of Brazil and the Occident: Jobim’s ‘Insensatez’ runs simultaneously with Chopin’s Prélude op. 28 No. 4, thereby revealing Jobim’s source for the harmonics. And, by citing passages from the likes of Claudio Monteverdi and Christoph Willibald Gluck, the song ‘A felicidade’ from the soundtrack to the famous film ‘Orfeo Negro’ is turned into an Orpheus suite that flows and flows.”

Musenblätter: “Three virtuosos perform with one another here in perfect harmony, pleasantly captivating through and through: Paula Morelenbaum’s unpretentious timbre that goes under your skin, Ralf Schmid’s finely reserved piano-playing, and the soft-as-butter treatment that Joo Kraus exhibits on trumpet merge with electronic effects to form an enchanting synthesis-of-sound concept.”

Stern.de: “Those who are not touched by “Ständchen”/”Serenata” (Franz Schubert), wonderfully sung by Paula Morelenbaum, may return to their Motörhead CDs.” 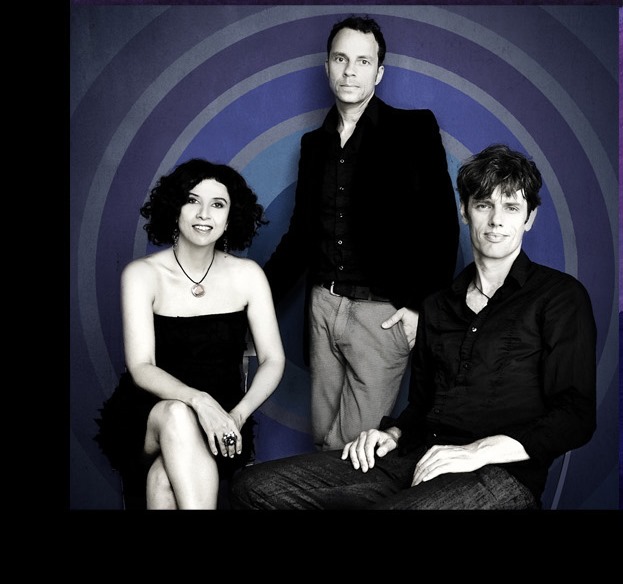 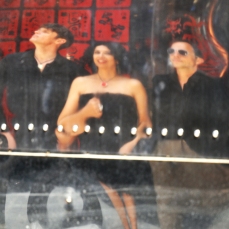 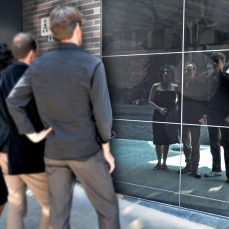 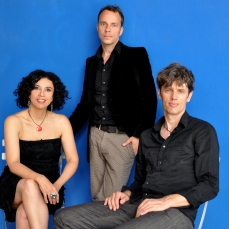 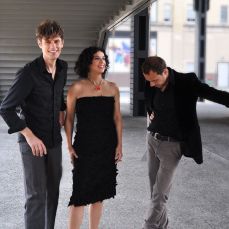 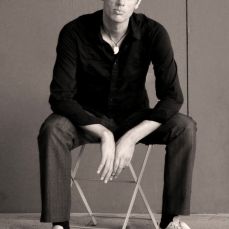 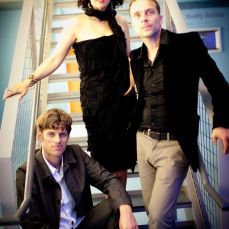